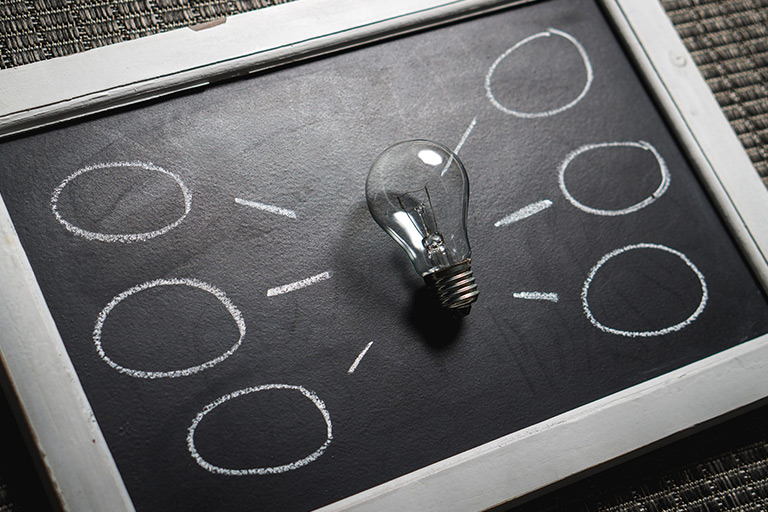 Knowing a foreign language is always considered as an add-on to the list of one’s qualities. Associating oneself with more than one language heightens employment opportunities in various career options such as business, government, law, health care and medicine, technology, teaching, the military, social service, communications, and marketing, and Langoik is the best solution for it.

Specialists who know other languages are invited on to exchange information and travel with people in other countries throughout their careers. In Europe, German is the most widely spoken language. It is especially important as a language of both academics and business.

Below we will see in detail that how knowing German can be helpful in various domains. Moreover, if you have curiosity to learn German, then you must learn it at Langoik. Langoik is the best German institute in Jaipur. It is the only institute which provides classes for all levels i.e A1-C1.

IMPORTANCE OF GERMAN LANGUAGE IN BUSINESS :

In the emerging markets of Eastern Europe, Germany’s is the third-largest economy in the world and is the highest exporter relative to its population. The productivity of German workers is the highest of any European country. So in such a scenario, knowing German can be of an added advantage to explore the business sector as a career opportunity. It is easier for highly skilled people to immigrate to Germany, if they are well versed with the German language.

This is the 3rd largest economy in the world and largest European trading partner of United States and many reputed American firms are doing business in Germany.  This is the leader in the field of solar power production and wind. If you have language skills, you can get an opportunity to get employment here.

If you know German language, you can work in different disciplines and fields as German employees are in great demand all across the globe. You can get employment opportunities or job in different countries in any international company.

Knowledge of German improves your chances of employment across the world. Many a times, foreign companies in or out of Germany seek experts with German language skills. In the European Union, there are many exciting opportunities to work for professionals who speak German. As the EU continues to open up markets in Central and Eastern Europe, jobs open up for professionals who know German. Anyone who speaks German has much better prospects for a great career.

German is the language most often recommended or needed in academic programs. No less than 56 programs at the University of California require or favour German far more than any other language. German is closely related to English and 36 other “Germanic” languages, including Danish, Afrikaans, Icelandic, Dutch, Norwegian, Swedish, and Yiddish. Also learning German will give you valuable insights into the history and structure of English, and it will give you a leg up in learning any of the other Germanic languages.

The first ideology behind choosing the right university is that they facilitate higher chances of placement. Some renowned German Universities have been ranked in the top 100 list of universities that boost Global Employability. The list is compiled by Trendence, a German polling and research institute along with a French human resources consulting group of Emerging Associates.

In the path of perusing higher studies, something which boosts and push the career forward both academically and in financial sectors are getting a scholarship or fellowship. For students, the Deutschland stipendium is an excellent scholarship. This provides non-material and financial support to committed and high-achieving students from all over the world. This is made after the principle of businesses, a public-private partnership, private or foundations, and individuals sponsor the young genius with a pledge of 150 Euros per month.  Through internships, concurrent mentoring programmes, and networking events, several universities and private sponsors also support Deutschland stipendium holders.

Highly skilled students at all participating universities in Germany are encouraged by the Deutschland stipendium. 300 euros are given per month for top-class international talent.  The scholarship is awarded irrespective of parent income, one’s nationality or personal income and is not considered to award either. Grants conferred under (BAföG) that is the scholarship funds do not count the Federal Training Assistance Act.

The BMBF’s scholarship database grants for current and prospective students targeted information on funding opportunities (in German only). The search function presents you with quick entrance to information on the scholarships that are appropriate for you.

Scholars involved in entering a course of study in Germany can find accurate knowledge in German on the DAAD website. This includes information on essentials, many practical tips for student life in Germany and their selection processes. Researchers can reach targeted knowledge on various funding opportunities as well as potential issues regarding research stay in Germany via the EURAXESS funding database. The Alexander von Humboldt Foundation runs this. Doctoral candidates, Students, and post-docs can also receive knowledge on funding opportunities and additional information on the Research in Germany portal and through the DAAD scholarship database.

Are technology and science your interest?

Knowing German supplies you an enormous choice and a chance to be part of exciting research programs in Germany or collaborative research programs between Germany and Canada. With more than 250,000 scientists accomplishing in Germany, it is the world’s third highest country of researchers. According to the proud proclamation of the Germany info’s science section, Research-intensive services and products provide 45 percent to the production of value in Germany, more than in any other industrialized country. There indeed is a vast scope for perusing research in the fields of science and technology in Germany.

A career in the performing arts or architecture, visual arts, has got the massive scope in Germany. Many of the most significant thinkers and artists of the modern era thought and wrote in German like Freud, Einstein, Kant, Nietzsche, Beethoven, Kafka, Marx, Goethe and the list continues. Students of Law, Philosophy, Music, Religion, Political Science, History, and most of the other such subjects find German to be especially valuable for their studies. One can access a world of sources for your studies in art history, photography, graphic arts, design, theatre, film, dance, music or literature.

If you need more reasons to learn German, then visit Language Legos. It will definitely clear all your doubts and help you in getting Visa to Germany.