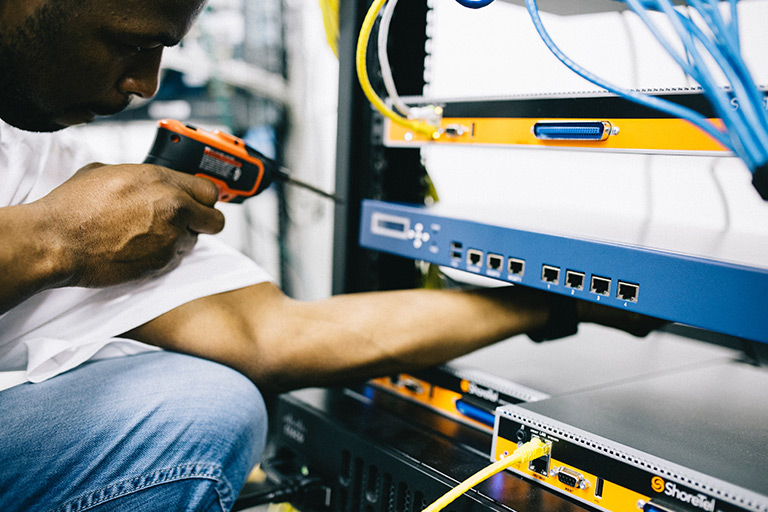 Before you choose to study in Germany, you must know their native language, because in many universities its one of the prerequisites, which one must fulfil and Langoik is the best German institute, which not only gives you in depth knowledge of German, but also helps in getting student visa to Germany.

Electrical engineering is probably one of the most versatile fields available in the engineering domain. It is not only the processing of electrical signal that is included in the subjects but it also takes care of different domains such as electrical machine operations, principle of electricity transmission, signal processing, micro-processor functioning, additionally mathematical expressions of expressing different functions such as Fourier transformation, Signal transmission and so much more.

Electrical engineering is a branch which can set you up for all fields which you want to major in. Be it material science or even fluid mechanics to identify the different prospects of a post-graduation degree from a German university itself. With student visa rules being so flexed these days, it only makes it easier to get into one of them sooner or later. It is only a matter of time before you get that dream job after you have completed your degree from one of the best universities of Germany. But have you picked out one of those yet?

With electric vehicles being one of the most recent introduction to the automobile market, it has only become necessary that engineering graduates come up with more and more innovative options which would lead to a pollution free and noise free scenario. There could also be a scenario where you could integrate with different prospective clients who would make out a blue print such that you can use renewable energy sources which is not only great in terms of innovation but also fits multiple climate pacts which have been driving a change across the world.

But what is lucrative in Germany?

One must also send a mail to the desired university and enquire about the required information like deadlines, tuition fee etc. If you have doubts about German language then you must visit www.langoik.com