Why International Students Prefer to Stay in Germany? 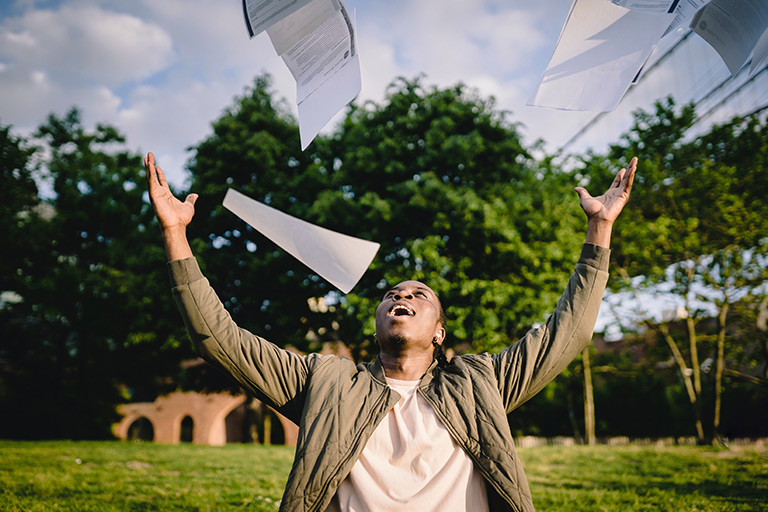 69.2% of International Students Prefer to Stay in Germany – According to the survey revelation post completion of Studies

Why International Students Prefer to Stay in Germany

According to the survey organized by Studying-in-Germany.org, the reason behind the prospective students to choose Germany over other study destinations has been found out as how they intend to finance their study. Also, it is found after the studies are over, what are their intentions are for the future. For about, 4,339 members had to respond to three questions by selecting one of the solution options on any question being asked of them.

Germany is gradually converting to be the best in performance when it comes to global education with its great higher degree and almost free-tuition education. The country has already surpassed its long-term purpose of receiving 350,000 foreign students by 2018 three years earlier. The survey provides the characteristics of what makes Germany such an appealing country to study in. Initially, students were required to select one of four basic causes why they would choose Germany over other countries. Unsurprisingly, the biggest share of respondents indicated free-tuition study in Germany as the principal cause. 35.3% of the respondents said they wanted Germany because of its free-tuition higher education. Another top reason why 29.3% of the students favour Germany over other options is that of the high-quality educational staff at German universities.

Germany’s popularity in this sector is also supported due to German universities which are expanding the number of programs in the English language. One should have a definite economic plan. Germany doesn’t serve any suspension to this, but the fact that it imposes no tuition and supports a candidate that is any student to work part-time makes it a more viable and economical. To establish this fact, the data explicates that students are interested in Germany as they are permitted to work part-time while their course of study to support their expenses.37.5% said they intend to support their education by serving part-time while their studies. The bulk number of students, according to the survey report, plan to incorporate education costs by running part-time.

A decent amount almost (29%) on the other hand, expects to still depend on parent’s repositories or their own savings, 24.3% claimed to get a scholarship to fund their education and just 9.2% of the students consider of getting a bank loan. The survey additionally, expected to understand the students’ plans after they complete their studies. This is because Germany is a place of real career options, the study shows that a big fraction of these scholars would favour living in the country after they complete university. 69.2% of respondents stated they intend to find a suitable job in Germany and stay for a prolonged period of time. 14.3% said they would like to stay for a while to visit interesting places in Germany before returning to their home country others are less likely to stay enduringly after they get their degree. 16.5% said they plan to quickly back home when the university is over.

If the above information has motivated you enough to study in Germany, then you should enrol yourself in Langoik. It is the best German language institute, we will help you with all the required information to German universities.