Why Engineers should learn German ? 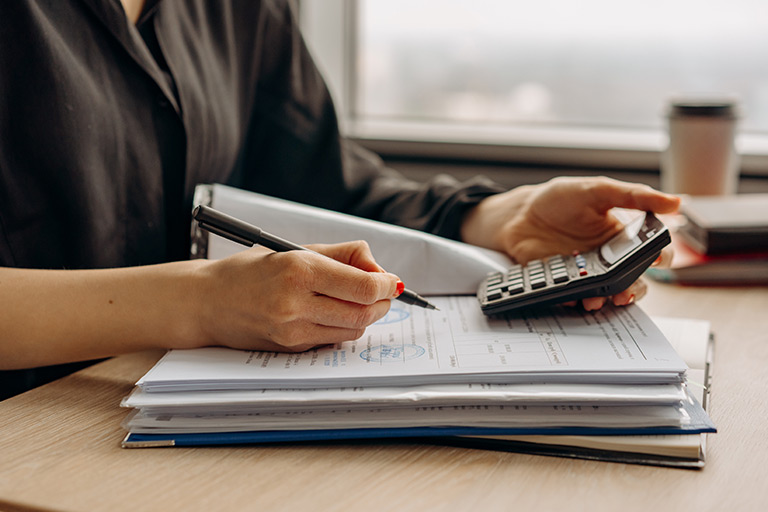 So, learning German language can play a significant role in upgrading an engineer’s profile. If you are seeking the best institute for German Language, then Langoik is the best solution to it.

If you are still not motivated enough to learn German, then the below stated information will definitely encourage you to learn German and study in Germany.

Helps to get a good earning :

It has been proved that multilingual engineers get a much higher salaries as the organizations in other countries find it easy to communicate with them. These days it is really hard to find such engineers who know more than one language.

There was a recent survey done by the LECG Consulting group and the University of Pennsylvania on percentage hike in salaries of multilingual engineering graduates. It was found that students who knew German got the maximum hike of 4% in their salaries.

As per Fenstermacher, CEO of the Globalization and Localization Association, engineering and technology is not confined to a single nation or market. It is evolving globally and therefore demand of multilingual technical graduates is increasing. These days’ companies have their clients across the globe and it is a necessity that they hire a engineer who can effectively communicate with such clients.

As per John Steele, it is really hard to find qualified engineers who know German. Engineers hardly focus on learning different languages as they focus more on technical knowledge. However, there are exceptions to this as well. There are few engineers that are well aware of German language only because their parents or grandparents had German-speaking background.

Engineers can get a chance to complete their Masters in German universities at a very low tuition fee :

Various funding organizations such as DAAD, offer scholarships to international students. These scholarships can be in form of daily allowances or can be used to reduce the tuition fees. Scholarship amount may be higher for students who know the German language, so learn German language today at Langoik, it’s the best German language Institute in Jaipur.

Students can get a chance to study in well known German universities :

Germany is known for its reputed universities, research organizations and various government organizations that offer world class education and exposure to students. Being well versed with German language is a great add on for engineering graduates, who are planning get admission in such reputed German universities.

One must learn German language at Language Legos, in order to get admission in German universities.

Diversified courses to choose from :

So, it is very clear that how the knowledge of the German language can be helpful for engineers. Knowing German language helps in getting a good job, good salary and also good educational institute to pursue further studies.

So what are you waiting for? Enroll yourself today at Language Legos or visit www.langoik.com